Multi-published, award-winning author Lena Nelson Dooley has had more than 900,000 copies of her 45+ books sold. She is a member of American Christian Fiction Writers http://www.acfw.com/ and the local chapter, ACFW - DFW. She’s a member of Christian Authors’ Network, and   in .

loves James, her children, grandchildren, and great grandsons. She loves chocolate, cherries, chocolate-covered cherries, and spending time with friends. Travel is always on her horizon. Cruising, , the Ozark Mountains of , . One day it will be  and , but probably not the same year. Helping other authors become published really floats her boat, with over thirty having their first book release after her mentoring. Three of her books have been awarded the Carol Award silver pins from American Christian Fiction Writers, and she has received the ACFW Mentor of the Year award at their national conference. The  of her day is receiving feedback from her readers, especially people whose lives have been changed by her books.

In addition to her writing,  is a frequent speaker at women’s groups, writers groups, and at both regional and national conferences. She has spoken in six states and internationally. She is also one of the co-hosts of the Along Came a Writer blog radio show.

has an active web presence on Facebook, Twitter, Goodreads, Linkedin, and with her internationally connected blog where she interviews other authors and promotes their books.


You can check out her books and find out more about her on her blog by clicking the tabs across the top.

One of my readers sent this text message to me:

I'm reading a book about authors and how hard it is to convey feelings. You don't have that problem! I felt like God wanted me to encourage you about your writing. You always do such a great job of making the words leap off of the page. The words become vibrant, alive, and dancing around the reader so that the reader feel like they are in the setting ... the reader feels what the character feels. Anyway–I wanted to encourage you. –Lauren, TX

Her interests include: Reading, knitting, crochet, travel, spending time with family.
She has ecclectic tastes in music: contemporary Christian, jazz, some classical, some pop, some country.

Why I Became a Professional Writer

I have always written. I thought everyone did. If we needed a program, I wrote it. If we needed puppet scripts, I wrote them, etc. I often daydreamed of writing the great American novel. Sometimes, while I was in my middle 30s, I thought I would like to write a book based on the Proverbs 31 woman. And I still may write that book.

In January 1984, several publishers came out with inspirational romances--Silhouette, Thomas Nelson, Zondervan, Harvest House, Baker Books, Bethany House. I bought all of them and read them before I would let my daughters, who were still in school, read them. At the time, I was an auxiliary rural mail carrier in Colleyville, Texas. While I was driving the mail route, I created a story in my head. It was like a motion picture, but it would make a good inspirational romance.

The first week of May 1984, I went to spend part of an afternoon with a good friend. This friend had lost her father. She had been very close to him, so she was having a hard time. Now this is a friend who thought romance novels were a waste of time to read. She would sometimes read the condensed one in Good Housekeeping magazine, but not all the time. While we were talking that day, she asked me if I knew a particular woman who attended church with us. When I said, "Yes," she said, "Her mother writes those trashy romance novels."

At that time, I had told no one that I would like to write inspirational romance, but I told Vickie, expecting her to say, "Why bother?" Instead, she looked right at me a minute then said, "You know, Lena, you're supposed to do that." What a shock!

Soon after, I left to pick up my kids from school. When I got in the car, I was thinking, "If I should ever write a novel, which I never will, I wonder should I write the novel first, or should I try to contact a publisher first. Oh, well, it doesn't matter."

That was on Tuesday. On Thursday, I went to a Christian bookstore to get a record they had ordered for me. While I was there, I picked up the new romances. When I went to pay, the manager of the store asked me to go to his office with him. What have I done now? I didn't shoplift or anything ran through my mind.

He told me that he wanted to ask me about the romance novels. He had been watching what else I bought, so he was sure he could trust my judgment. I told him how I felt about inspirational romances. We talked about forty-five minutes, and we had a good visit. He had been an English teacher, and his brother was a pastor. We even shared about our churches. I was charismatic; he was not. But we had a wonderful time together. Before I left, I told him I had been thinking about writing an inspirational romance.

He looked right at me a minute, then said, "If God has given you this talent, you are to develop it."

Wow! I was stunned. Twice in one week. Before I left, he even told me he would help me get in touch with publishers. He later took me to a CBA (Christian Booksellers Association) regional conference.

When I left the store, I went to the high school cosmetology department to get my hair done. My daughter was a student there. For the first time, I told a member of my family about my desire. She was really excited about it.

The next day, our church was having a church-wide spiritual life retreat at a camp in Glen Rose, Texas. Our family went. The speaker was the nationally known writer and speaker, Tommy Tyson. I can tell you what he talked about on Saturday morning.

He started by reading Psalm 37:4. I have used that scripture when I sign books. The scripture says, "Delight yourself in the Lord and he will give you the desires of your heart." I remember wondering which direction Mr. Tyson was going with the message. Early in my walk with the Lord, I understood that scripture to mean that if you delighted in the Lord, He would give you things you had always desired. And that is one meaning of the verse. As I matured, the Lord showed me another meaning. If I delight in Him, He will put into my heart the desires He wants me to have.

Well, that was what Tommy Tyson was talking about. He said, "God will put a desire in your heart. Many times, you'll think it is your desire. He'll let it stay there often times for years. Then when it is His timing, He'll bring it forth. He'll confirm it through others." When he said that, the Lord spoke into my heart, Do you see what I have been doing this week? I put that desire in your heart. Now I am calling it forth, and I have confirmed it through people you didn't expect. By then I was soaring.

Of course, I still had a fear. Every time I had to write anything, be it a program or script or something else, it was hard to start. And the book was like a motion story in my mind, so I said, "But Lord what if the words don't come?"

By this time, the speaker was getting to the real message of his talk, God places His storehouses of provision along the road of obedience. When he first said that, the Lord said to me, You write, I will cause the words to flow. What a promise! And it has been true. I have never to this day had writer's block. I am not saying I never will, I am just saying that so far, I have not had it.

Later I shared with my husband what had happened. And I often got big ideas. I figured he would just say, "There she goes off on another tangent." But he also recognized that it is a call and a gift from God. He has really supported me through all I have done.

Then later that afternoon I shared with Tommy Tyson the message he had brought to me from the Lord. He was really excited. "Praise God, Sister, my spirit witnesses to that!"

So, yes, I know I have a call to write, and the Lord has been my partner. He has opened doors to me. I have done a lot of writing for him--curriculum for Sunday school, children's church, public school, private schools, and alternative centers; international business reports for companies; comedy for a Christian comedian; and much more. God is fulfilling his promise in my life

To learn more about the book, click on the My Current Books tab at the top of the blog.

I can sign my digital editions using Authorgraph. They are free.

Book One in the McKenna's Daughters series

Links to Love Finds You in Golden, New Mexico

Links to A Daughter's Quest

You will find the book on Amazon.

The Spinster and the Cowboy

Can You Help Me?

Check Out My Blog 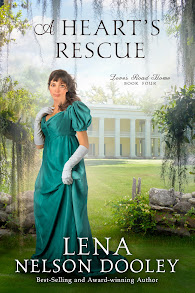 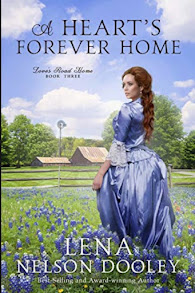 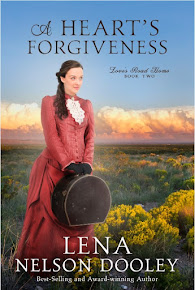 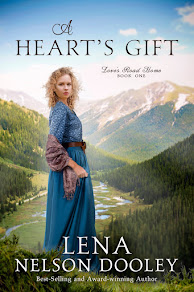 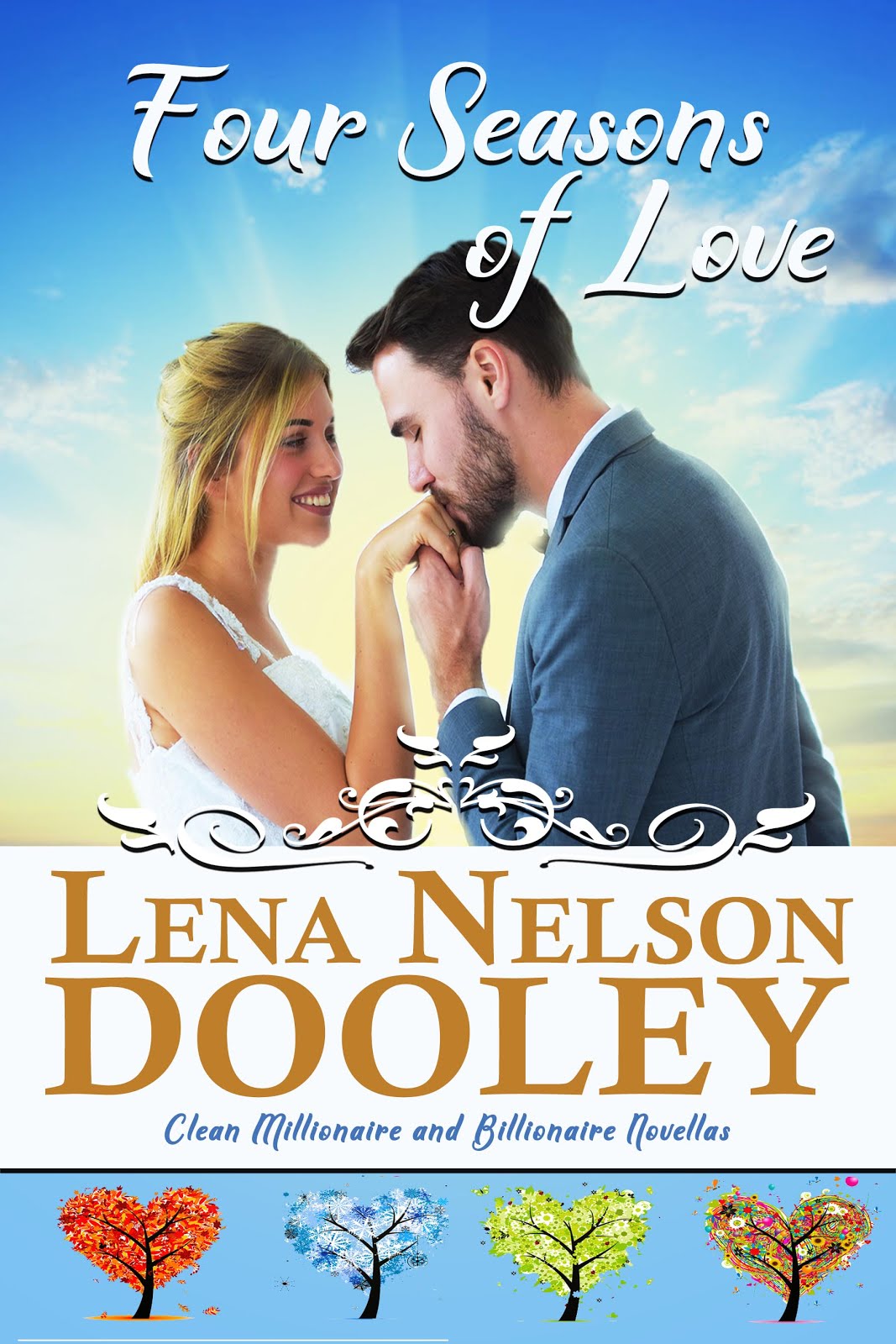 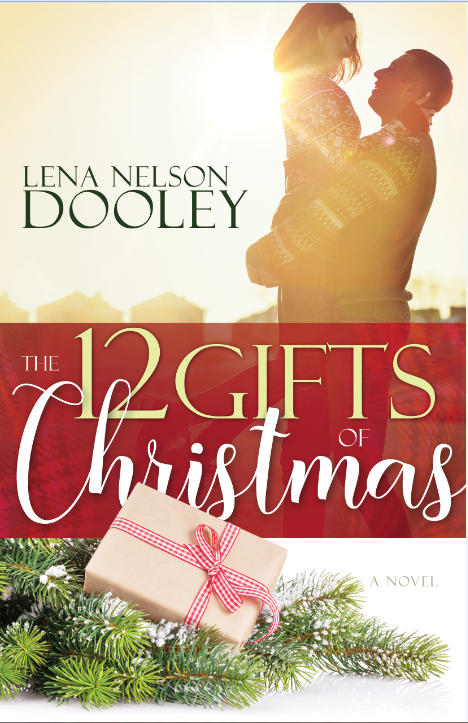 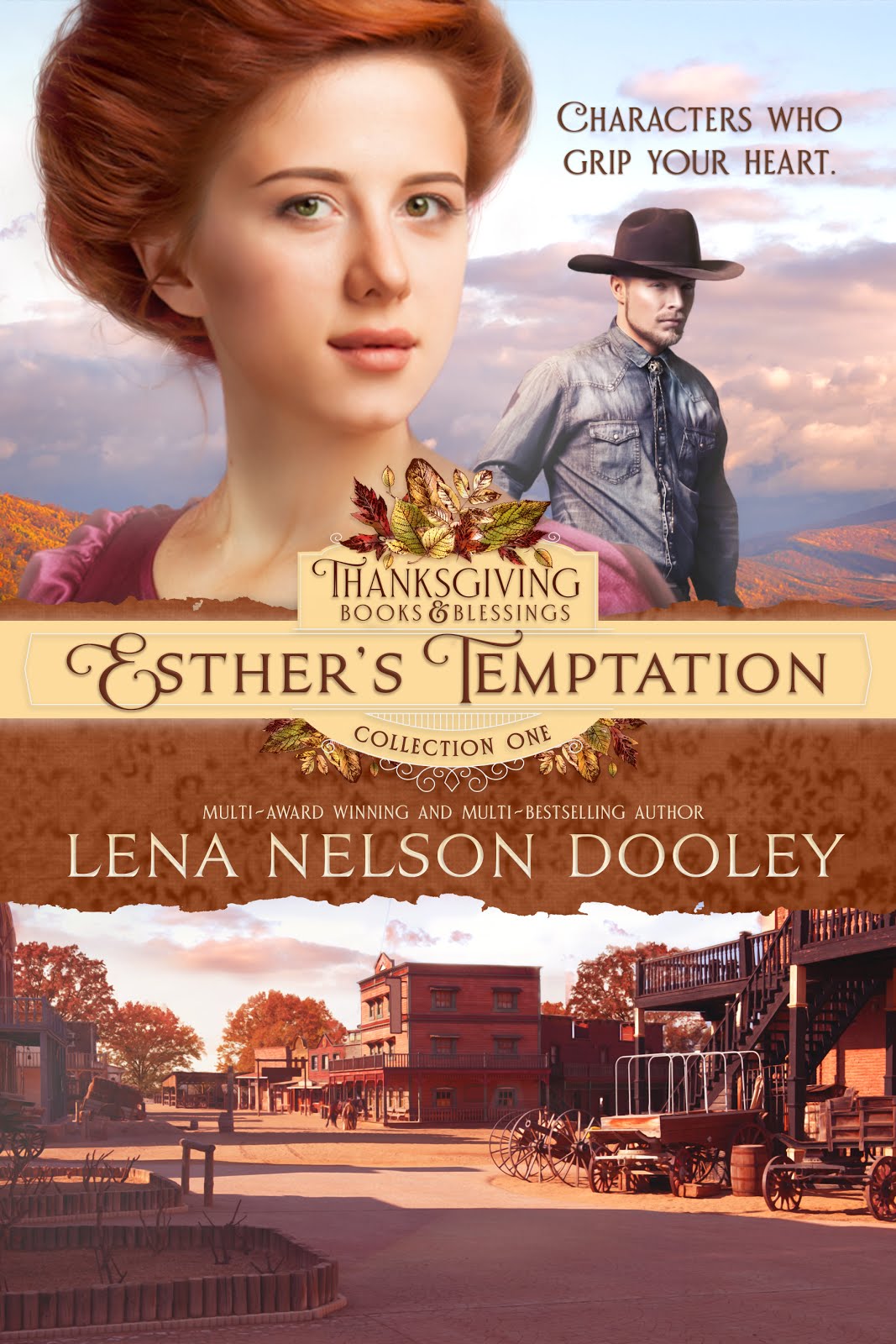 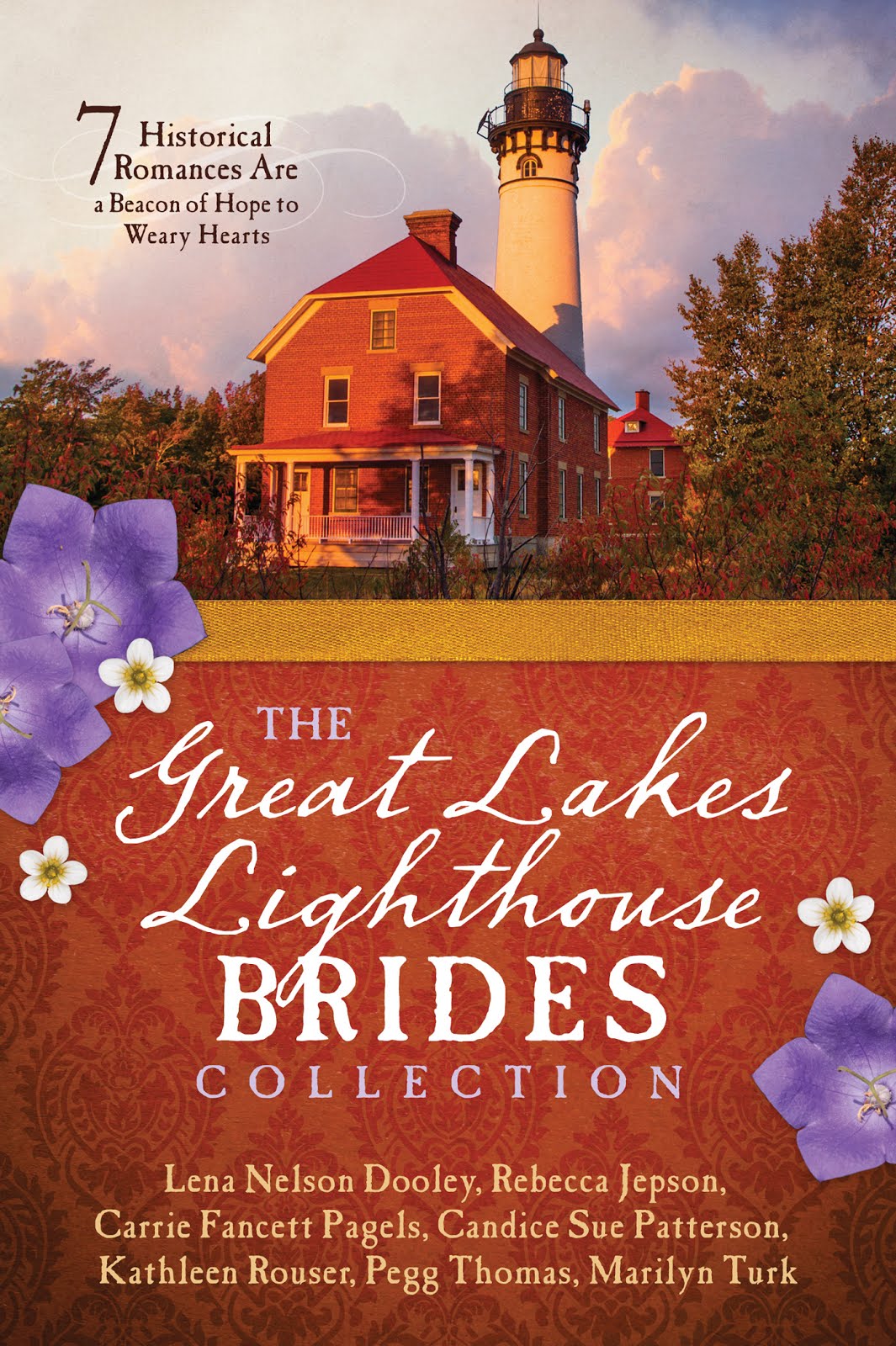 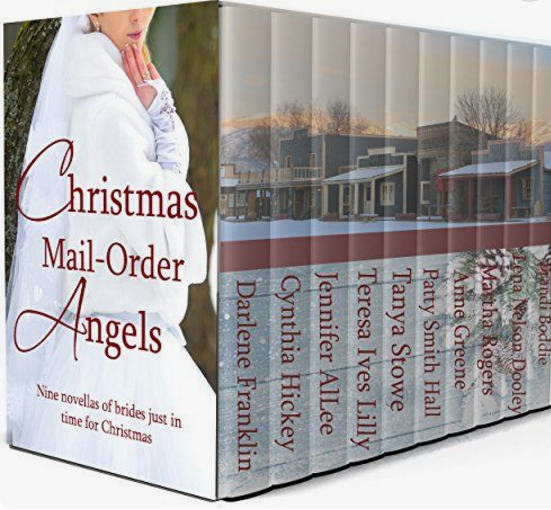 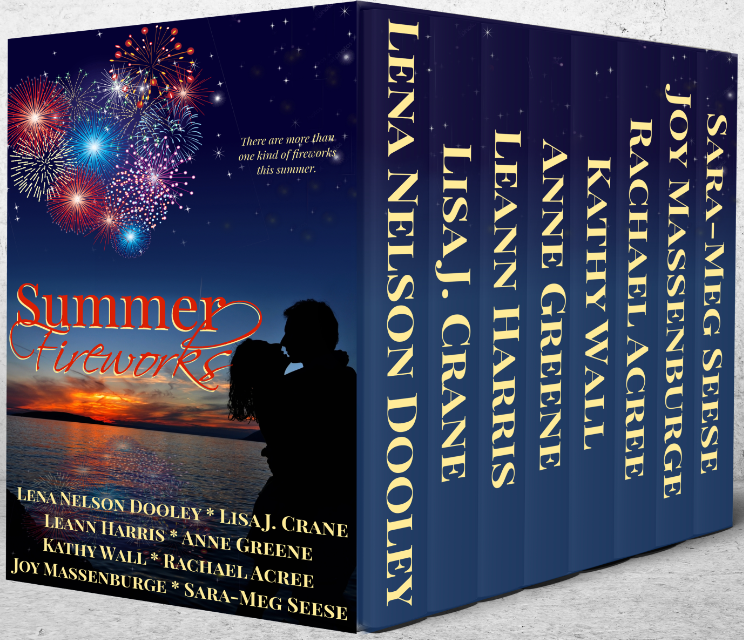 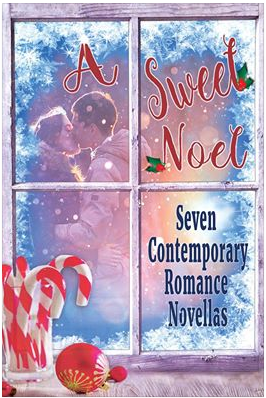 Finding Love in the Heart of Thanksgiving Collection 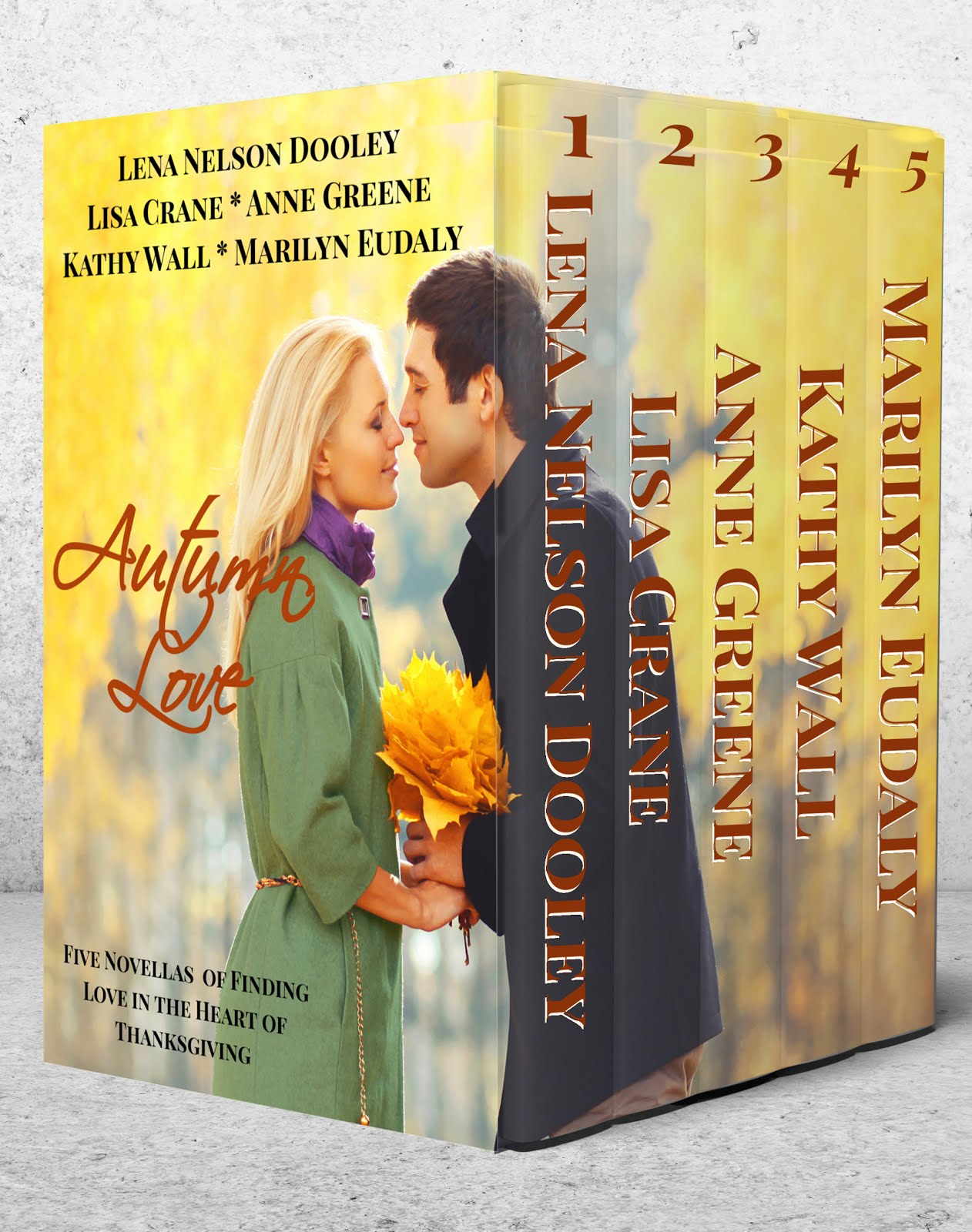 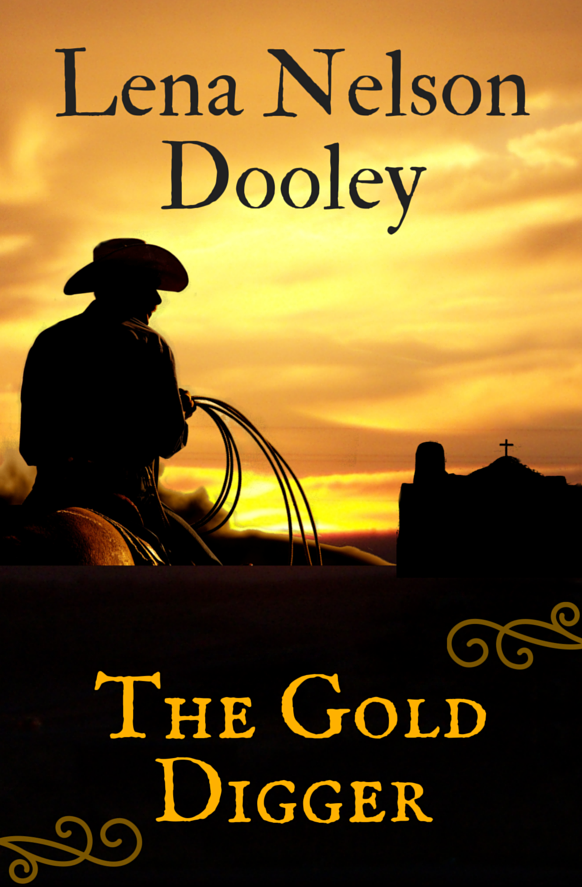 Buy links for The Gold Digger 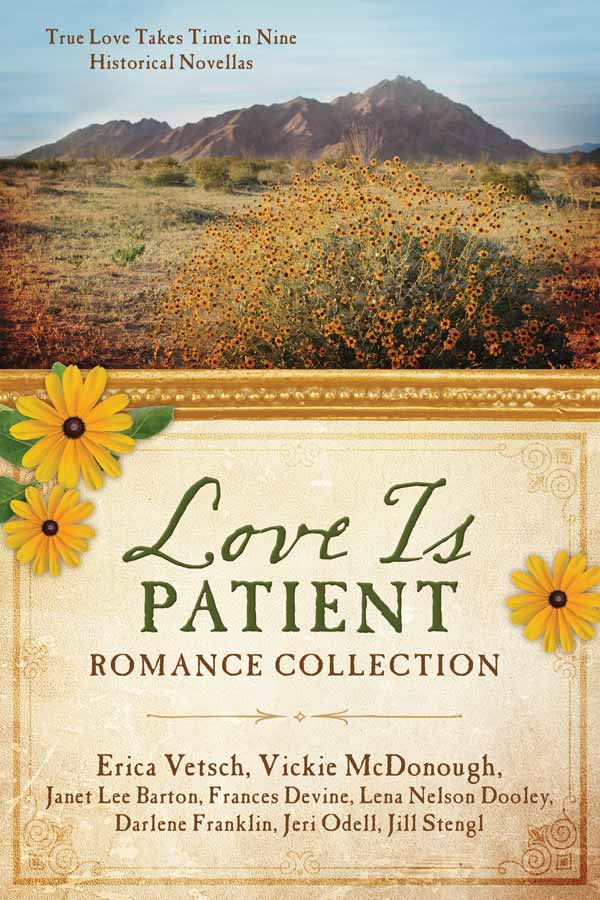 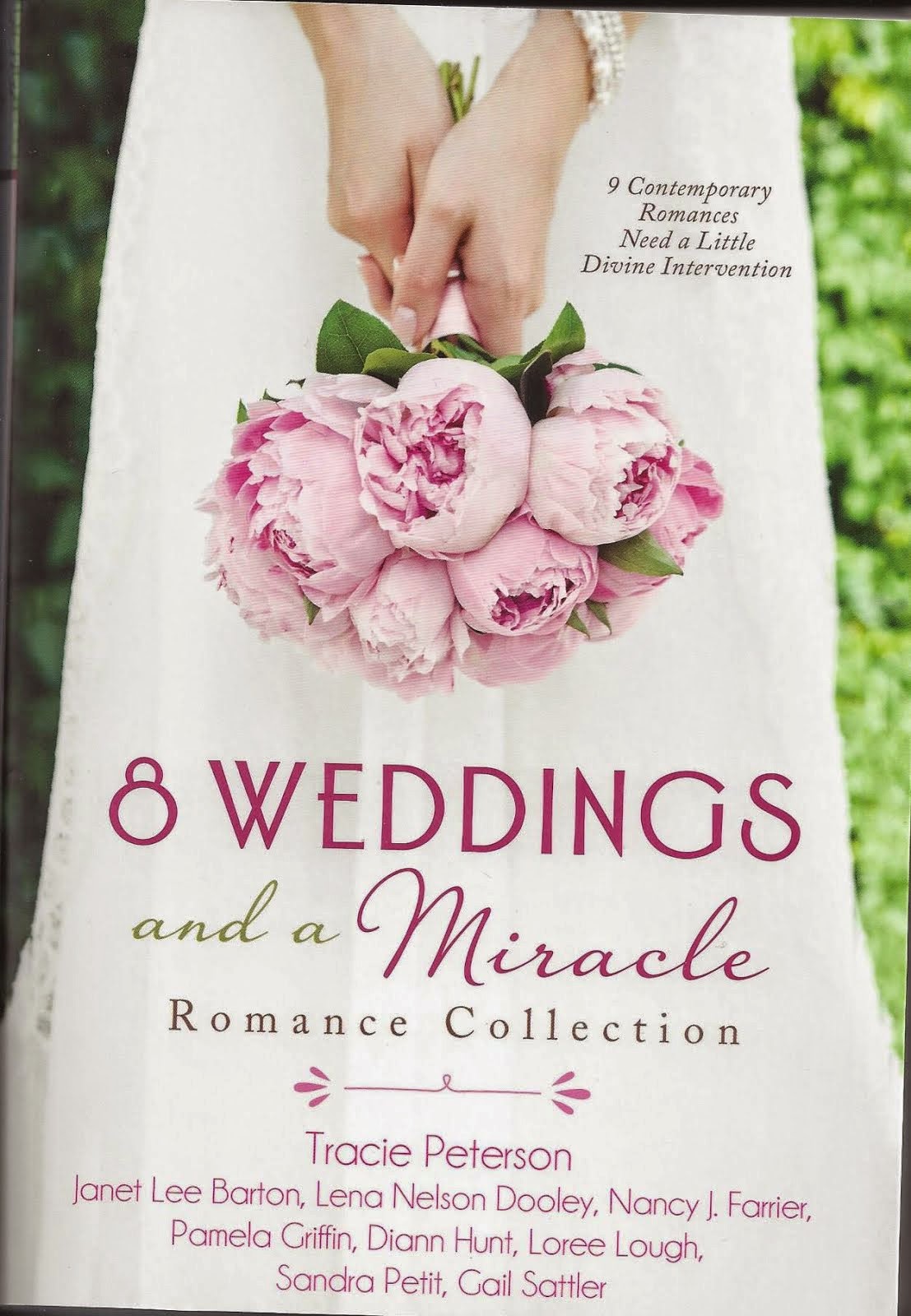